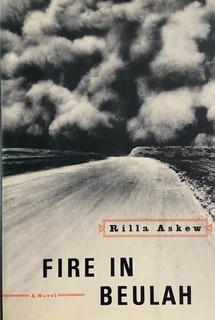 As the centennial of the 1921 Tulsa Race Massacre approaches, readers are looking to understand better that horrific event. Fire in Beulah is one path, among many, into the history of what happened in Tulsa in 1921. Meticulously researched, historically accurate, this novel brings readers into the event through the lived experiences of the characters.

When I began writing the book in the early 1990s, it was hard to uncover the facts of the massacre, but the climate of white racism that led to it was evident in every newspaper archive I read. I knew then that I wanted to tell the truth of what happened, not soft-pedal the history or make unalloyed heroes of the characters.

And I wanted to tell about women's lives, how they intersect with one another and with incidents of great social upheaval, violence, and change--just as we're all being forged and transformed by the tremendous historical upheaval we're living through today.

Essay on writing about racism as a white writer in The Nonconformist. 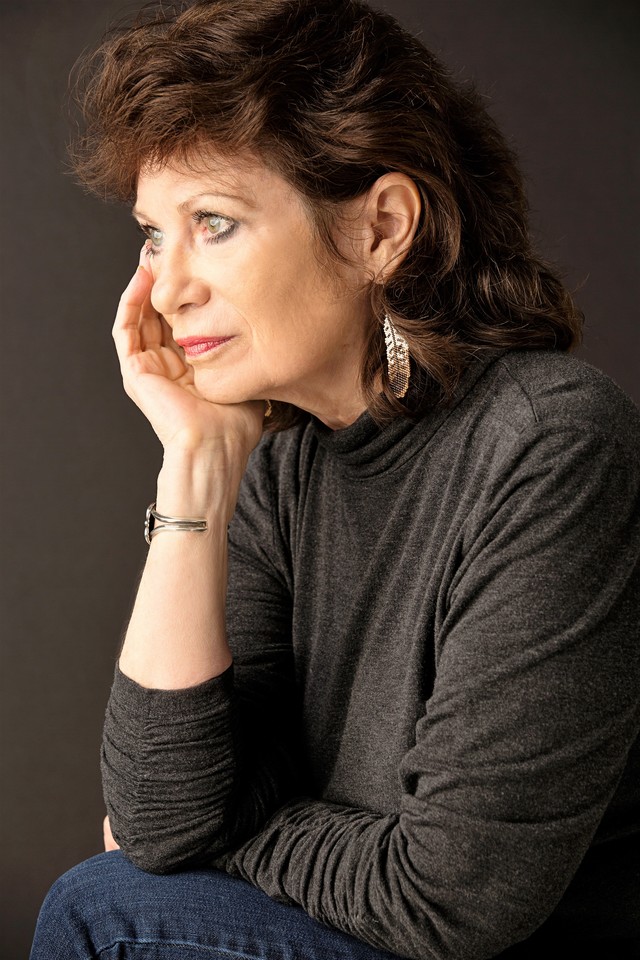 Rilla Askew received a 2009 Arts and Letters Award from the American Academy of Arts and Letters. Her essays and short fiction have appeared in a variety of journals, and her story "The Killing Blanket" was selected for Prize Stories 1993: The O. Henry Awards. Her first novel, THE MERCY SEAT, was nominated for the PEN/Faulkner Award, the Dublin IMPAC Prize, was a Boston Globe Notable Book, and received the Oklahoma Book Award and the Western Heritage Award in 1998.

Askew's acclaimed novel about the Tulsa Race Massacre, FIRE IN BEULAH, received the American Book Award and the Myers Book Award from the Gustavus Myers Center for the Study of Bigotry and Human Rights in 2002. She was a 2004 fellow at Civiella Ranieri in Umbertide, Italy, and in 2008 her novel HARPSONG received the Oklahoma Book Award, the Western Heritage Award, the WILLA Award from Women Writing the West, and the Violet Crown Award from the Writers League of Texas. Askew received the 2011 Arrell Gibson Lifetime Achievement Award from the Oklahoma Center for the Book. Her novel KIND OF KIN deals with state immigration laws and was a finalist for the Western Spur Award, the Mountains and Plains Booksellers Award, and was long-listed for the Dublin IMPAC Prize. Her most recent book is MOST AMERICAN: Notes From A Wounded Place. Kirkus Reviews calls Most American "An eloquently thoughtful memoir in essays." In nine linked works of creative nonfiction, Askew spotlights the complex history of her home state. From the Trail of Tears to the Tulsa Race Massacre to the Murrah Federal Building bombing, Oklahoma appears as a microcosm of our national saga. Yet no matter our location, Askew argues, we must own the whole truth of our history if the wounds of division that separate us are ever to heal.

"Five generations of Rilla Askew's family have occupied southeastern Oklahoma. Celebrating this birthright, she has concocted of it her own Faulknerian kingdom. Askew is writing a mythic cycle, novels and stories that unsettle our view of the West's settling. In a continuous fictional mural populated with hardscrabble souls - credible, noble and flawed - Askew is completing the uncompleted crossing of the plains. Trusting prose that is disciplined, luxuriant and muscular, she is forging a chronicle as humane as it is elemental."
--Allan Gurganus, May 20, 2009, American Academy of Arts and Letters

Most American: Notes from a Wounded Place 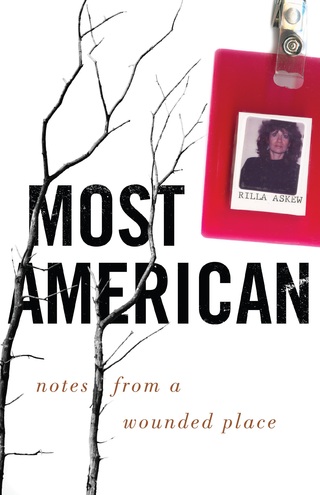 A respected novelist muses on the tortured nature of her relationship to the state where she was born and raised. An eloquently thoughtful memoir in essays. 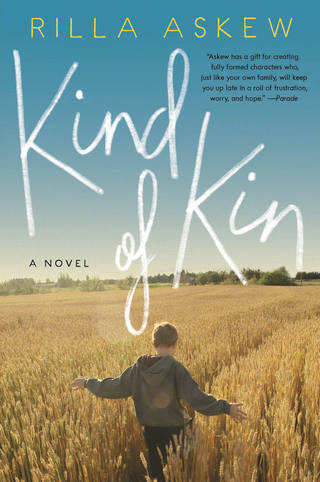 “Vividly authentic . . . Askew has crafted an uncannily real cast of characters . . . A winner for book clubs...Askew’s sensitive and humanizing treatment of this hot-button issue is sure to provoke thought and discussion no matter what readers’ political leanings may be.” (Shelf Awareness )
Loading…}